Richard Hodges studied archaeology and medieval history at Southampton University, where he also gained his PhD in 1977 on the trade and ceramics of the North Sea region. He was President of the American University in Rome (AUR) from 2012 to 2020. 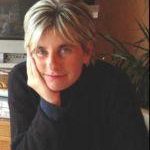 Giovanna Bianchi has a degree in Medieval Archaeology, and a Research Doctorate (PhD). She is Associate Professor in Christian and Medieval Archeology at the University of Siena, Department of of History and Cultural Heritage.

Coordinator of the University of Siena scientific team. 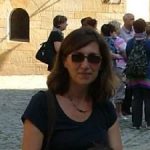 Since 2019 she is RTDA (Research Fellow, University of Siena), within the ERC project whose task is “Implementation of archaeological investigations using multidisciplinary techniques on selected landscape settings in the Colline Metallifere area (Southern Tuscany)”. 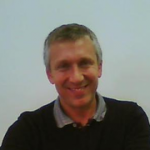 Scientific role: part of the research team of WP1 and WP3.
Coordinator: Task 3.9 : “Multi-scale physico-chemical study of contexts and landscapes”.

Tecnologo at UNISI, Project manager with PMP® certification; consultant in European Union subjects and Project Management. Since 1997 she has been working as project writer and financial manager on integrated and multi-actor projects providing counseling and technical support on direct and indirect EU funding for private and public organizations. 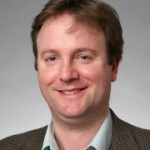 Christopher Loveluck
Associate Professor and Reader in Medieval Archaeology, Department of Archaeology, University of Nottingham (UK). His main research interests are early-Medieval economic systems and settlement patterns in the Anglo-Saxon area and Denmark. 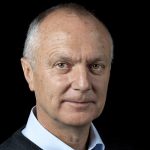 Dagfinn Skre
Until 2010, Skre was Professor in Historic Archaeology at the Institute of Archaeology, Conservation and history at the University of Oslo. Today he is Professor of Iron and Viking Age Archaeology at the Museum of Cultural History, Oslo (Norway). His main research interests are Viking Age, early-Medieval economic systems and settlement patterns in Scandinavia. 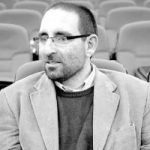 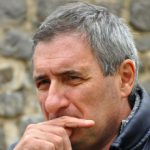 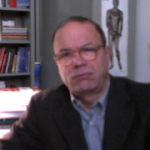 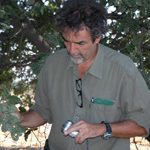 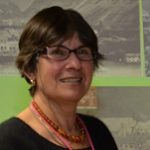 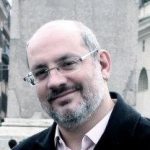 Simone Maria Collavini
Associate Professor in Medieval History at the Department of Civiltà e Forme del Sapere, University of Pisa (Italy). His main research interests are the structures of seigneurial power in Tuscany (11th-13th c.), the Aldobrandesca and Guidi principalities of the (11th-12th c.), the structures of power in Central Italian society (8th-9th c.) and the interplay between written sources and archaeological records.

Pierluigi Pieruccini
Associate Professor in Geomorphology at the Earth Science Department of the University of Turin; his main research interests is geoarchaeology and past landscape modelling.

Alessia Rovelli is Associate Professor, Department of Cultural Heritage, University of Tuscia, Viterbo. (Italy). Her research interest is numismatics in both Italian and European contexts.

Anna Maria Mercuri
Anna Maria Mercuri is Associate Professor in Botany, Lab Palynology and Palaeobotany, Dept. Life Sciences, University of Modena and Reggio Emilia (Italy). Her research focuses on palaeoenvironmental and ecological reconstructions and development of cultural landscapes during the Holocene in the Mediterranean basin and Sahara 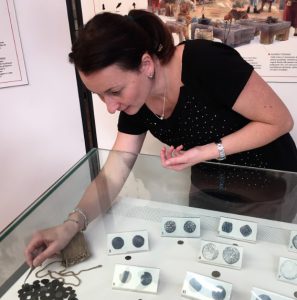 Laura Chiarantini:
Laura Chiarantini holds a PhD in Earth Science at the University of Siena. She has been research fellow in many italian universities with activities mainly focused on archaeometallurgy and applied mineralogy  for cultural heritage and environment. She is currently a graduate technician at the “Centro di Microscopia Elettronica e Microanalisi” (University of Florence).